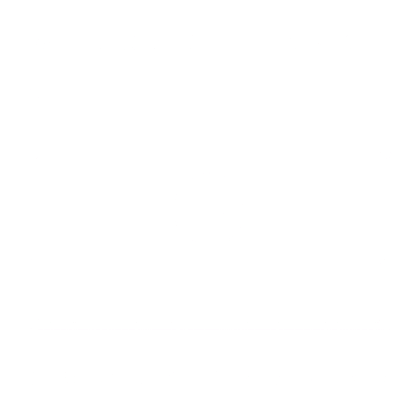 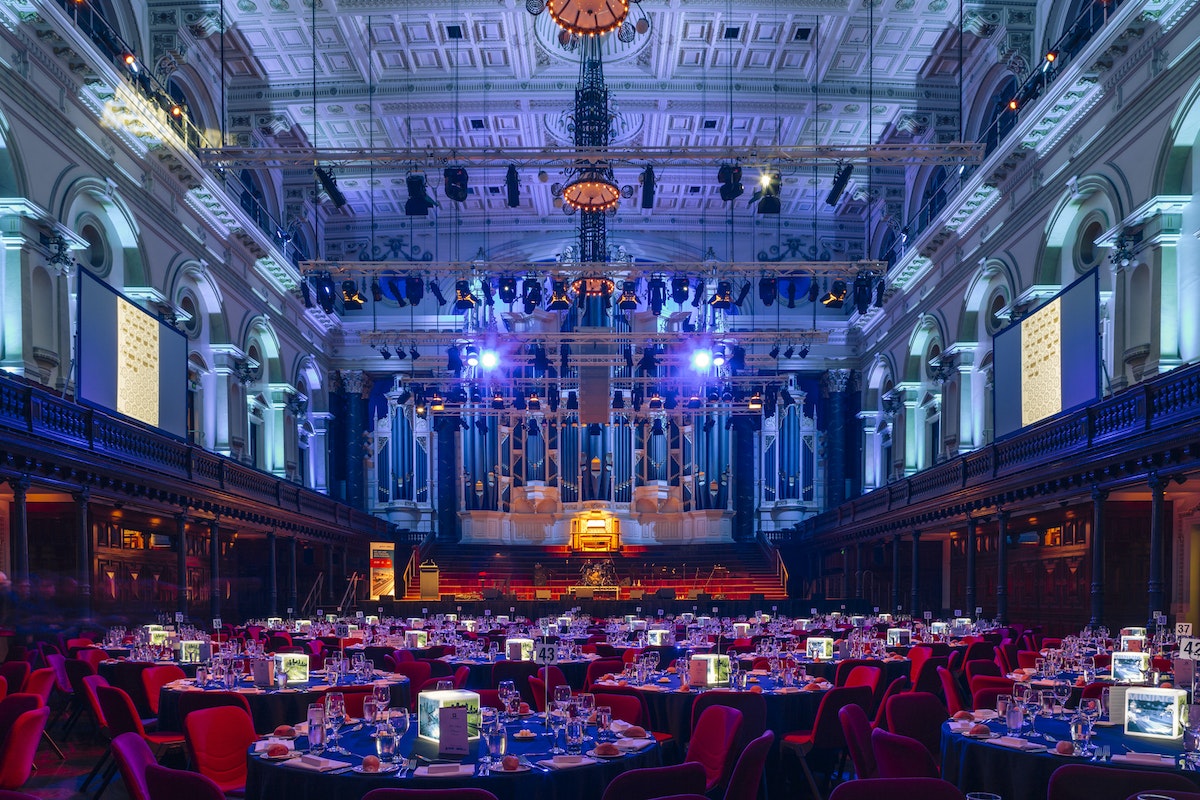 Roads Australia booked me to cover their event, the IRF & RA Regional Conference for Asia and Australasia 2015, held at Doltone House, Darling Island in Sydney.

The event comprised of two days of conferencing including plenary plus four breakout streams. Also on the agenda was the prestigious John Shaw Award Dinner, held at the historic Sydney Town Hall.

I racked up many kilometres walking between the four breakout streams, necessary to capture each presenter changing over every twenty minutes.

The harbour-side location made for some great shots during the conference breaks.

The John Shaw Dinner involved the usual bout of award presentations as well as entertainment including rat pack singers and dancing girls.

The event wrapped up with a blind wine tasting competition. 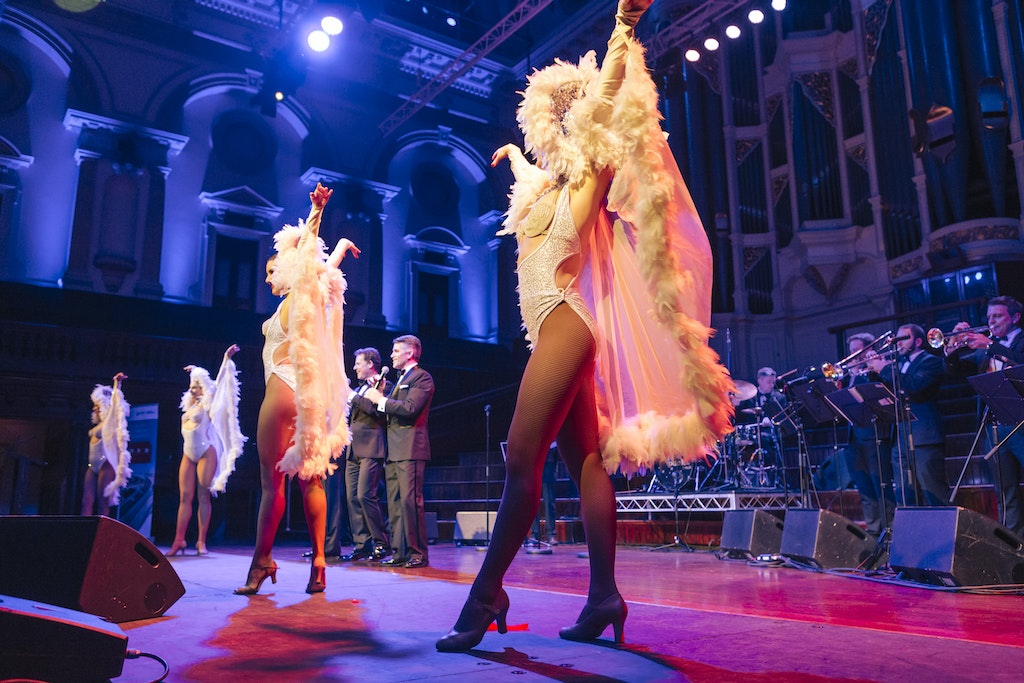 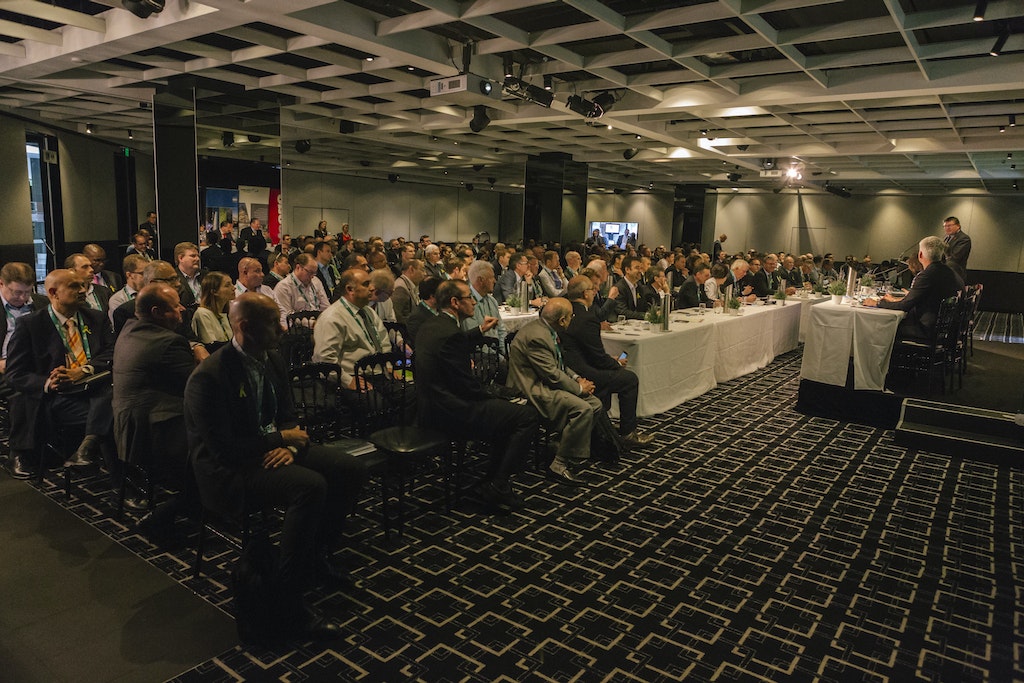 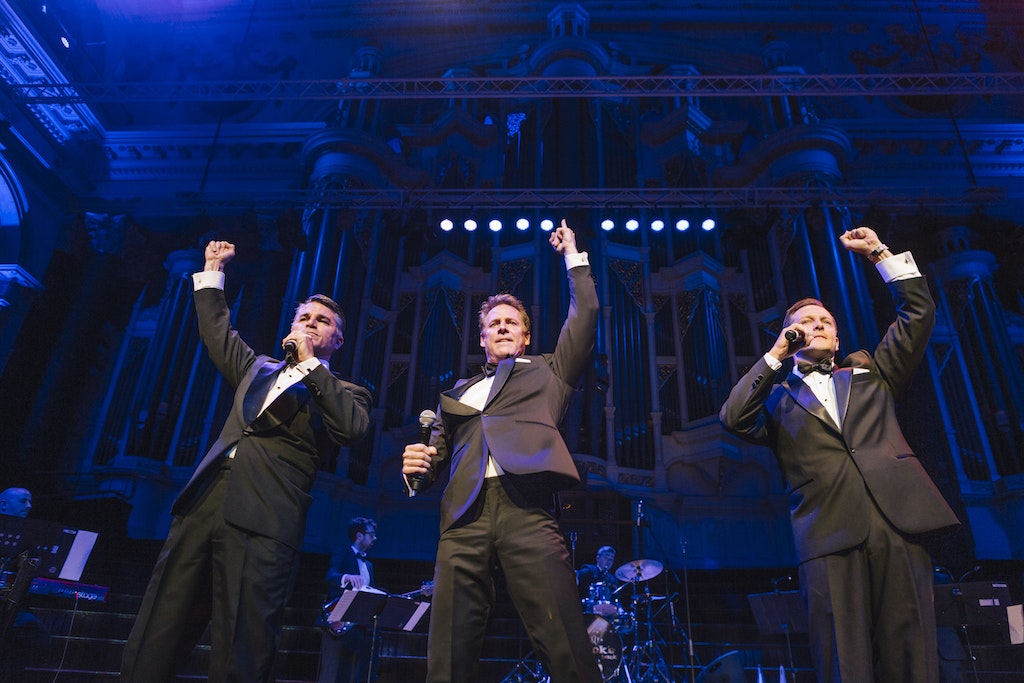 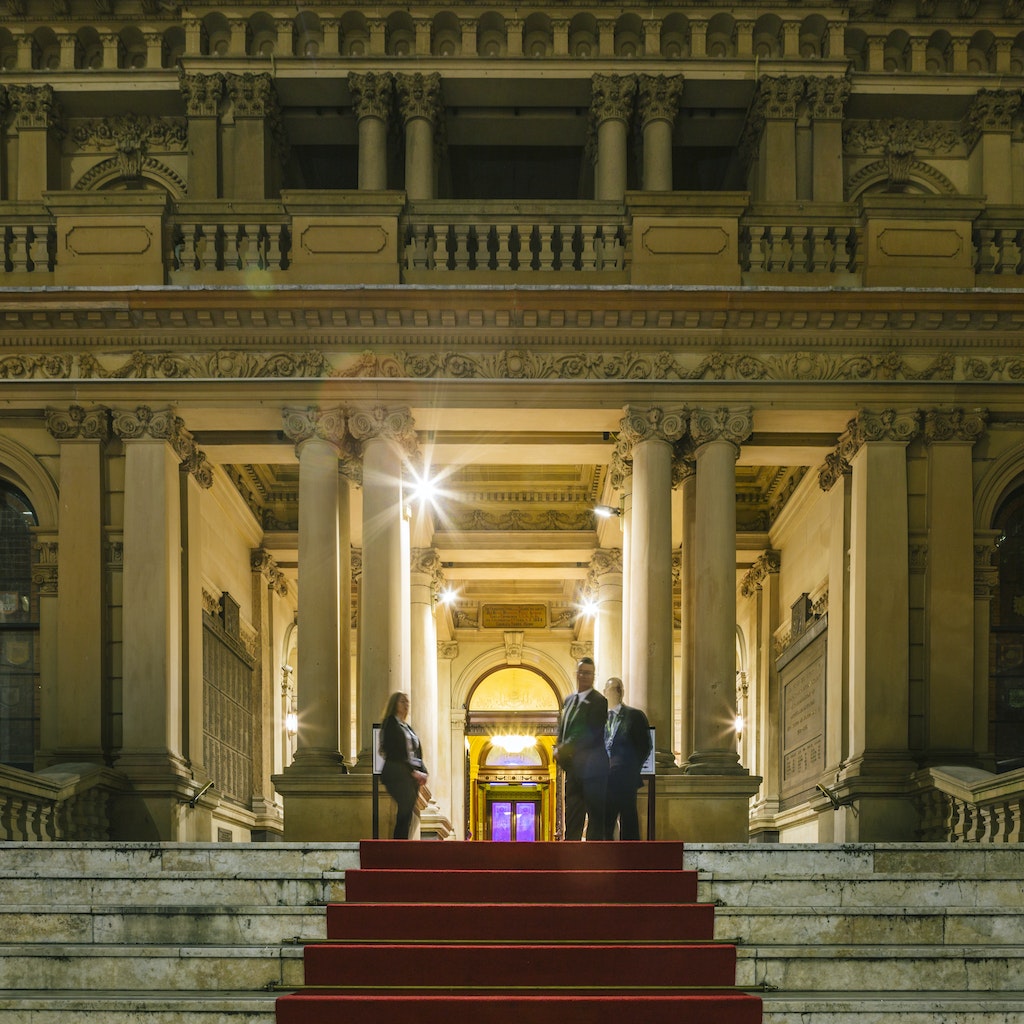 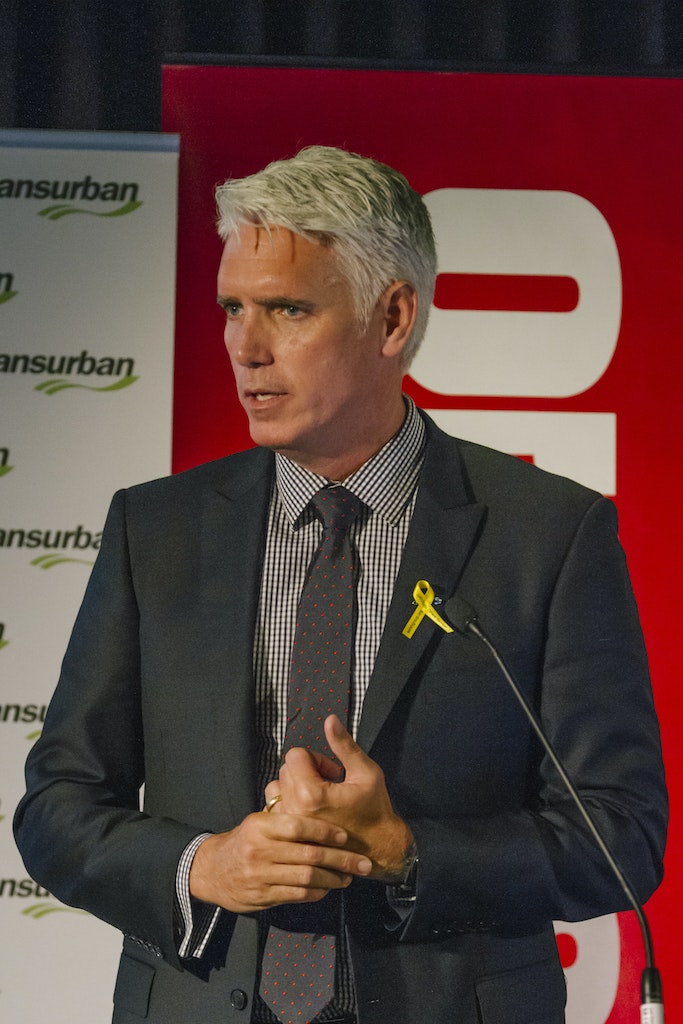 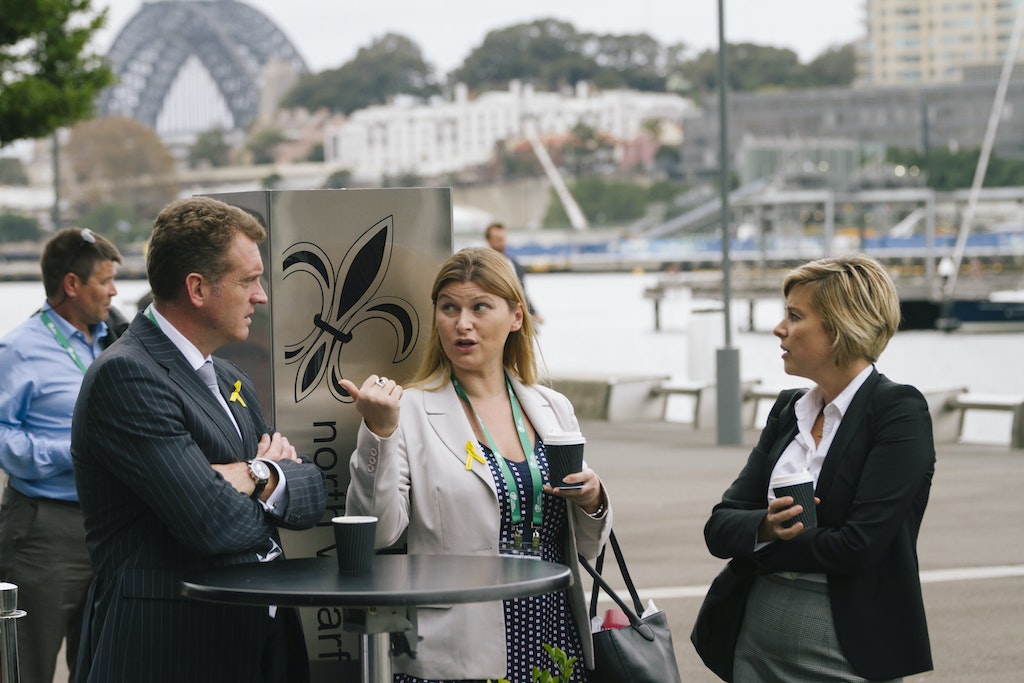 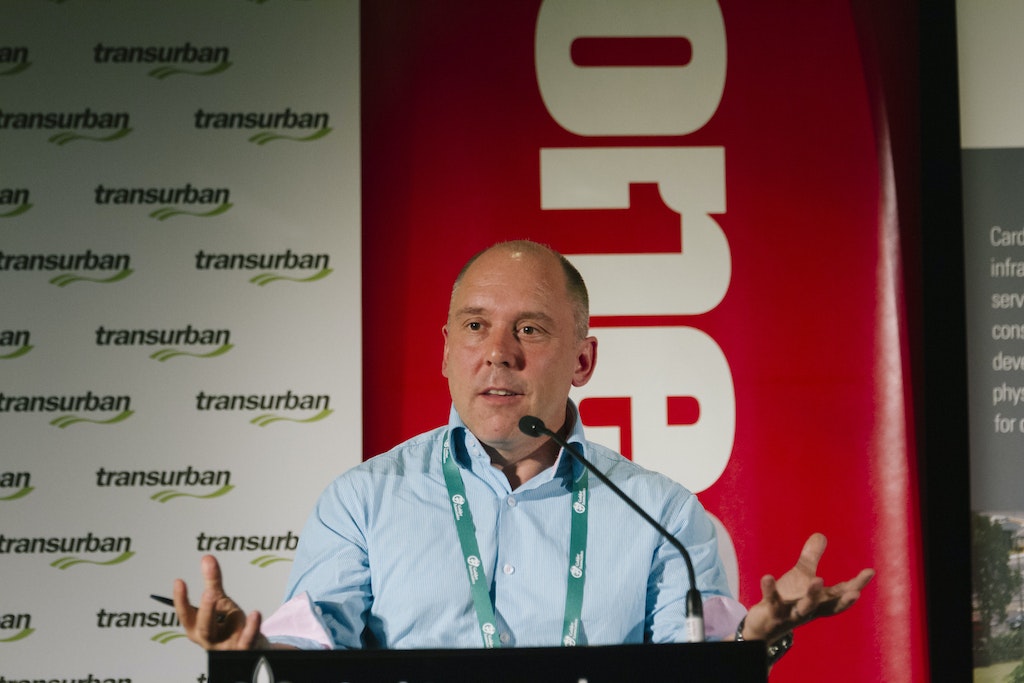 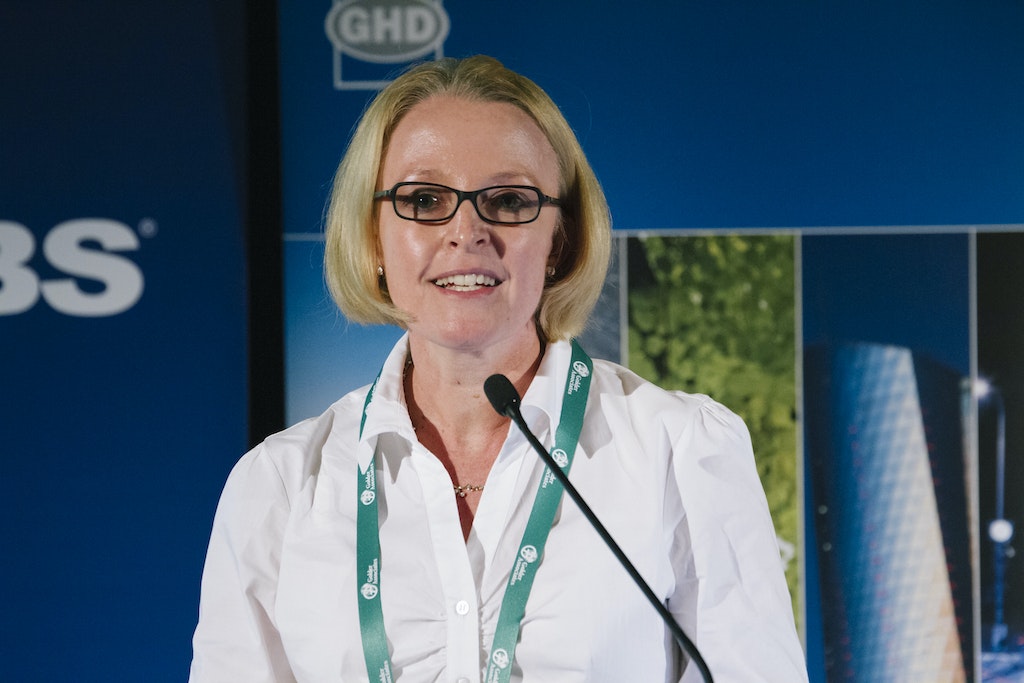 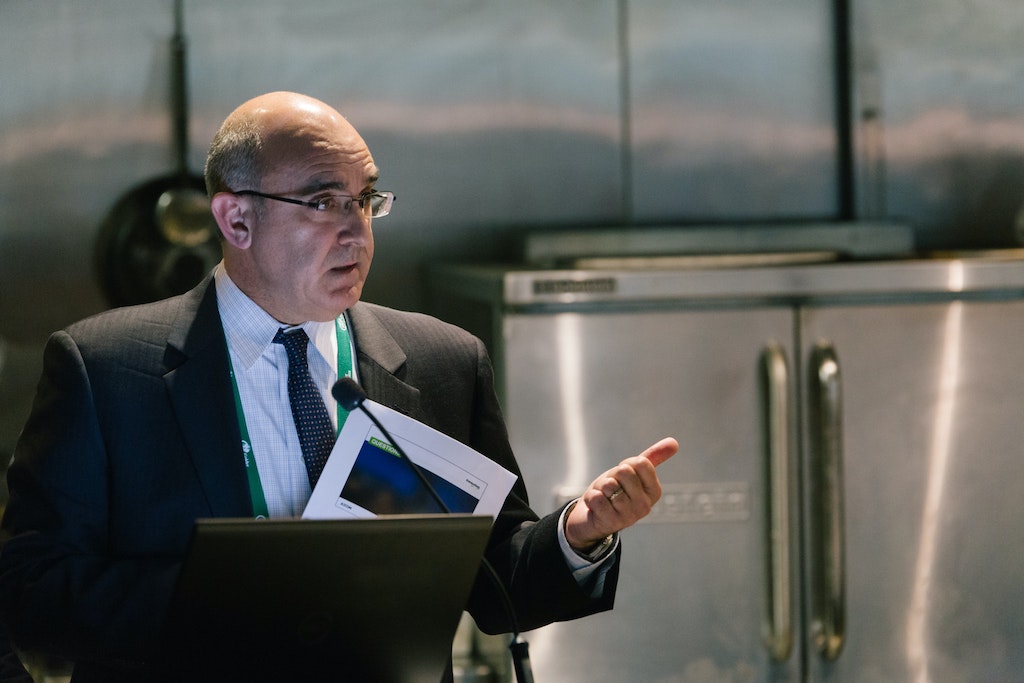 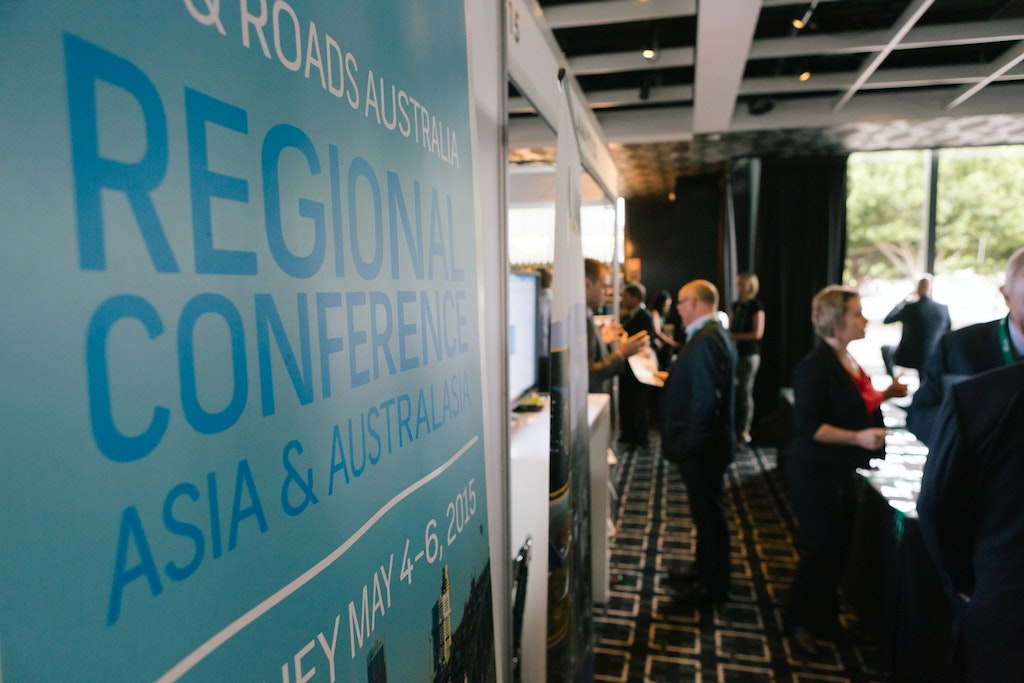 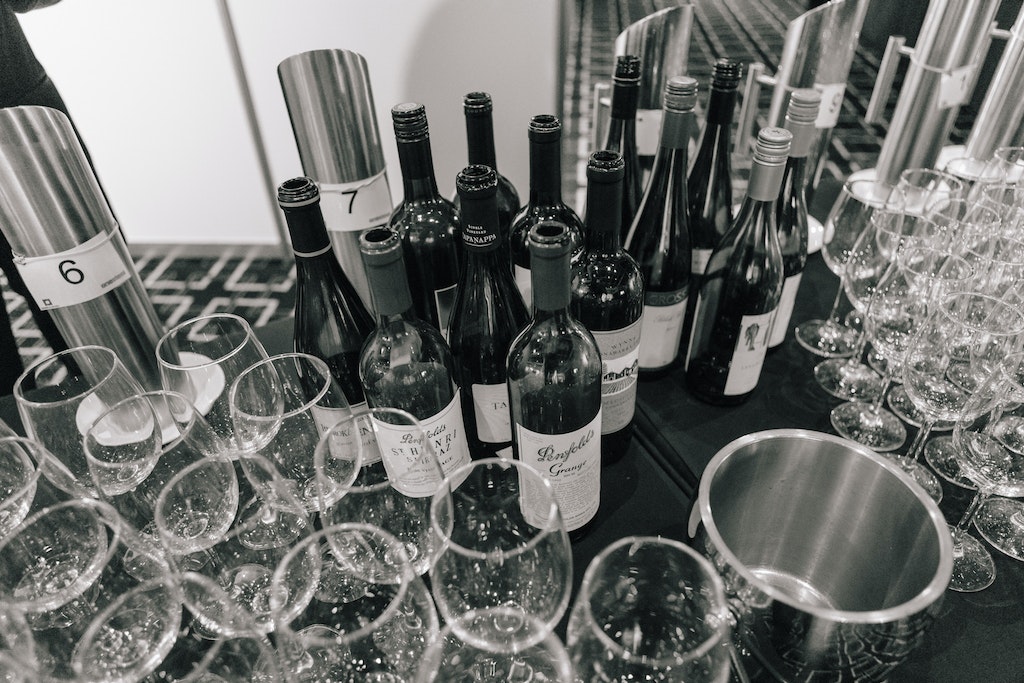